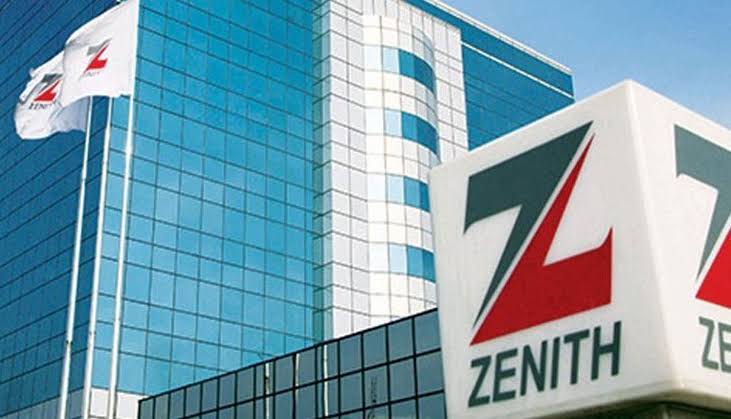 The Force Criminal Investigation Department (ForceCID) of the Nigeria Police, Alagbon-Ikoyi, has re-arraigned a former Zenith Bank Plc manager, Fidelis Egueke, before a Federal High Court in Lagos, over alleged about one hundred and eighty million fraud.

Fidelis, who last worked as the Asaba, Delta State, Branch manager of Zenith Bank, was re-arraigned on an amended 13 count-charge of conspiracy, obtaining by false pretence and fraud.

His re-arraignment was sequel to the transfered of the former trial judge, Justice (Professor) Chuka Austine Obiozor, who has been sitting in another jurisdiction of the court.

The former Zenith Bank manager was first arraigned before Justice Obiozor, on December 1, 2020, on a three count-charge of the offences.

At the resumed hearing of the trial before the new judge, Justice Tijjani Ringim, Police counsel, Morufu Animashaun, informed the court of the new amended charge against the defendant, which was not opposed to by his counsel, Mr. Ugochukwu Egwu.

Consequently, Mr. Animashaun, urged the court to allow his plea to be taken on the amended charge.

Upon reading the counts charge to the former Zenith Bank manager, he denied the allegations and pleaded not guilty to all the 13 counts.

Following his not guilty plea, Mr. Animashaun, prayed for a trial date.

Responding to the prosecutor’s application, his counsel, Mr. Egwu, pleaded with the court to allow his client to continue with the former bail terms granted by the former trial judge.

He also told the court that the matter was initial slated for definite trial, he did not however objected to the new trial date as requested by the prosecutor.

Thereafter, the judge fixed the trial date for December 6, 7 and 8.

You May Also Like: Loan Facility’s Reconciliation: Stallion & Zenith Bank To Be Audited

Re-arraigning the defendant, the police counsel, Mr. Animashaun, told the court that the defendant and others now at large, between May 14, 2010 and December 31, 2019, at No. 2 Balogun Close, Ikoyi, Lagos, conspired among yourselves to obtain the said sum from the Managing Director of Global Select Investment Services Limited, by false pretence that he will help him sell some goods and remit money to his bank.

He had also told the court that the former Zenith Bank manager, upon selling the goods, diverted the proceeds to his account Zenith Bank Account Number 1020019782, while informed the fraud victim, that most of the goods he imported from USA were inferior and of low standard.

Animashaun also told the court that the offences committed by the defendant, are contrary to Section 8(a) and 1(1) of the Advance Fee Fraud and other Fraud Related Offences Act No. 14 of 2006 and punishable under section 1(3) of the same Act. And Section 390 (7) Criminal Code Act Laws of Federation 2004. 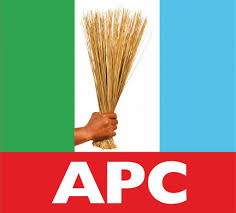