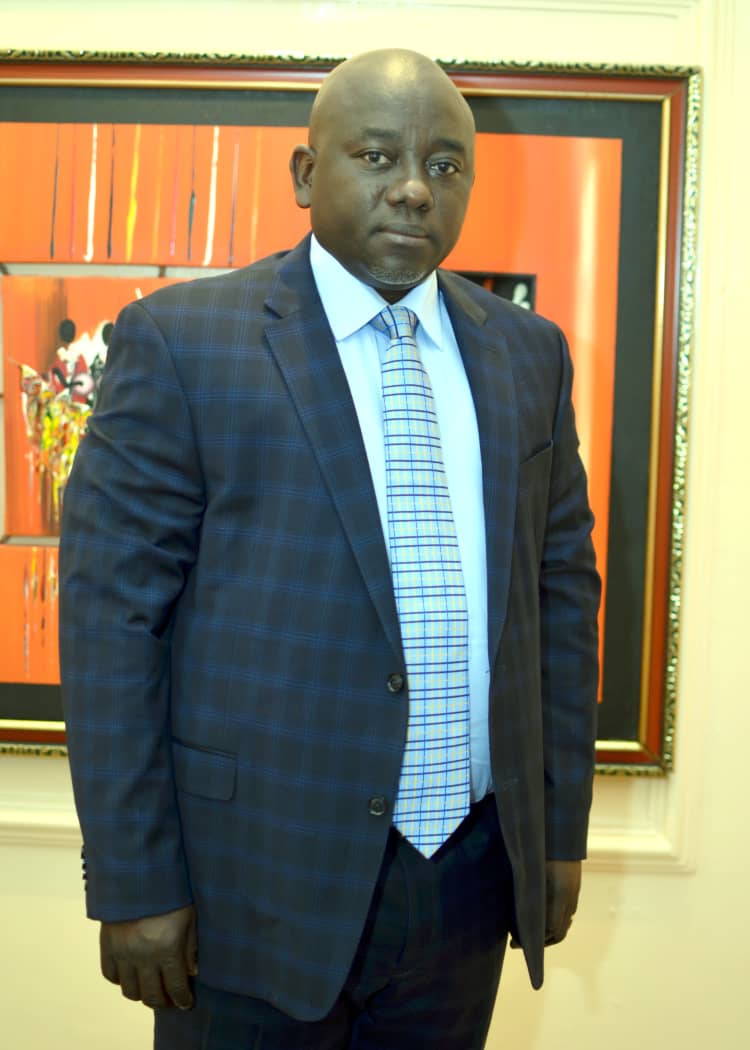 Adediwura has approached a Lagos High Court for divorce petition praying the court for termination of holy matrimony between the duo.

In the court processes obtained by our correspondent in Suit No: LD/9231WD/2021, Mrs. Babalola brought the petition against her husband on the ground that he has been displaying act of intolerable cruelty and inhuman conduct towards her and the only child of the marriage.

“The respondent has been adamant in his resistance to efforts to reconcile the two parties by their Counsel, A.O Agbola, Esq of Cheakley Chambers and Olusola Idowu (SAN) of Olusola Idowu & Co. for petitioner and Respondent respectively.

“The petitioner contended that the divorce petition became the last option for her when it was apparent that the Respondent was not ready for any peaceful reconciliation coupled with his alleged constant harassment, intimidation, and threat of unlawful forceful eviction from her matrimonial home.

“Following the alleged constant harassment and physical assault on the petitioner by her medical doctor husband, which often left her with bruises, the petitioner has been traumatized and had in the past sought treatment at Chevron Clinic and has also been attended to by a psychologist at Chevron,” the petition reads.

Consequently, the petitioner contended that the respondent has abandoned the matrimonial home since January 2021, the Respondent between April and July 2021, has been coming to the matrimonial home at No 8, Service Crescent Cooperative Villa, Badore Ajah, Lagos and carted away, fridges, freezer gas Cooker, Generator and Solar Panels supplying electricity to the house.

The petitioner further described the conduct of the Respondent towards her and the child of the marriage as wicked, callous, irritational and physically abusive.

Besides seeking the dissolution of the marriage consumated at the Kosofe Local Government Marriage Registry on 9th February 2012, the petitioner is also praying the Court for custody of the child of the marriage; an Order compelling the Respondent to return all the items carted away from the matrimonial home.

In furtherance of Babalola attack on petitioner, on Saturday he was alleged to have sent suspected soldiers to retrieve a car from Mrs. Babalola, who had earlier reported her husband to the Lagos State Domestic and Sexual Violence Response Team got more that she bargained when fully armed soldiers invaded her matrimonial home around 2.30pm, putting her and her daughter under severe apprehension as they attempted to forcefully retrieve her car on the order of her husband.

The soldiers who did not mince words on their mission told the embattled wife that they were acting on the instructions of her husband.However, reprieve came for Mrs Babalola and her daughter when a good Samaritan, a senior military officer got wind of the invasion of her matrimonial home and challenge the soldiers on their unlawful mission.

According to an eyewitness, the senior officer was said to have asked the soldiers, “who authorized you to be meddling in civilian’s domestic affairs?”

Following the intervention of the senior military officer, the soldiers instantly regretted their action and immediately vacated the scene at No 8, Service Crescent Cooperative Villa, Badore, Ajah, Lagos.

It would be recalled that Mrs. Babalola had earlier reported her husband’s alleged constant harassment, intimidation, assault and threat to the Lagos State Domestic and Violence Response Team which referred the matter to the Divisional Police Officer (DPO), Ajah via a letter dated July 17th 2021.

On account of threat to her life, Checks at the Ajah Divisional Police Headquarters confirmed that the DPO has already invited both Dr and Mrs. Babalola on the matter, as the DPO, was gathered to had warned the husband to stop going to the house and allow peace to reign. As at the press time, the matter is still pending at the police station.