A former Head of Operations of Fairmoney Microfinance Bank, Kingsley Ishiguzo has been arraigned before Lagos State Magistrate’s Court in Ogba for an alleged fraud of about forty million naira.

Ishiguzo was allegedly to have demanded for a refund initiation token from the customer support team lead of the bank and thereafter initiated fictitious refunds, using codes of existing refund requests which had already been settled.

He was arraigned on three counts of conspiracy and fraud.

According to the Police, the defendant and others now at large allegedly committed the offences between January and March this year.

The defendant pleaded not guilty to the charges.

The magistrate admitted him to bail in the sum of N5m with one surety in like sum among others.

The Magistrate while adjourning the matter till November 14, 2022, for trial, ordered that the defendant be remanded in the custody of the Nigerian Correctional Services

Akpata Fails To Appear For The Body Of Benchers Meeting 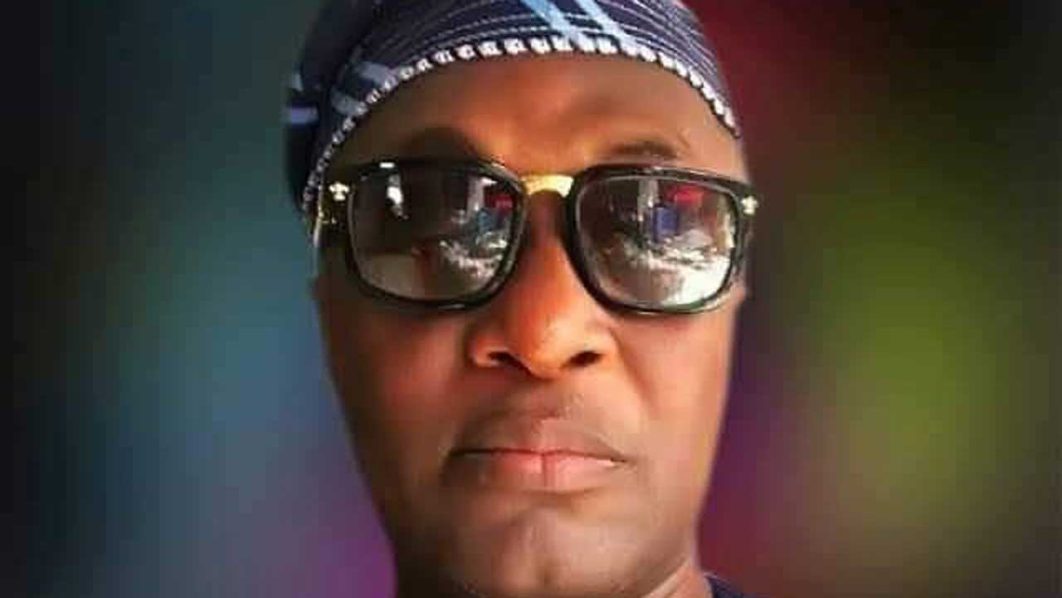 A Lagos State Chief Magistrate’s Court, sitting in Yaba, Lagos, has ordered the remand of an Estate Agent, Suleiman Gbajabiamila in Ikoyi correctional centre till November 14, 2022, over housing fraud of N30m.

Gbajabiamila was arraigned on a two-count charge for defrauding a United Kingdom-based Nigerian, Lateef Adeyemo, of the sum of N30 million.

According to the charge, Gbajabiamila, who presented himself as an estate agent, last year fraudulently collected the said sum meant to purchase a two-bedroom flat and failed to deliver as expected between September and October 2021.

Gbajabiamila was said to have been at large for months, was arraigned before Chief Magistrate Adeola Olatunbosun, on charges bordering on stealing and false presentation, an offence punishable under Section 287 of the criminal law of Lagos State 2015..

Gbajabiamila was first arraigned on June 20, 2022, and the case was adjourned to July 25, but he did not show up during the hearing and had been at large ever since. He was said to have switched off his phone since July , returns home in the middle of the night and leaves home before 5:00a.m. during the period he was at large.

It was said that during the period, he only left the Island twice.

The police claimed that Gbajabiamila has been on a transaction spree during the period and some of the bank transfers were between him and his wife.

The victim also paid a sum of N150,000 for the culprit to be tracked, but it was difficult to track Gbajabiamila down because he decided to be offline.

The Investigating Police Officer (IPO) in charge of the case, Inspector Femi Ojikutu said the man was fished out the same day.

“I asked him if he was duped so we could make an arrest and he told me that he wasn’t. He said he used the money for charity. His two sureties have also withdrawn their support,” Ojikutu told the court.

The court ordered that police officers are to convey the defendant to the said prison and deliver him to the Superintendent, who will receive him into custody and keep him till November 14, 2022

On the next adjourned date, the police are also ordered to convey Gbajabiamila to the Magistrate’s court, Yaba, at 09:00.a.m. for hearing of the matter. 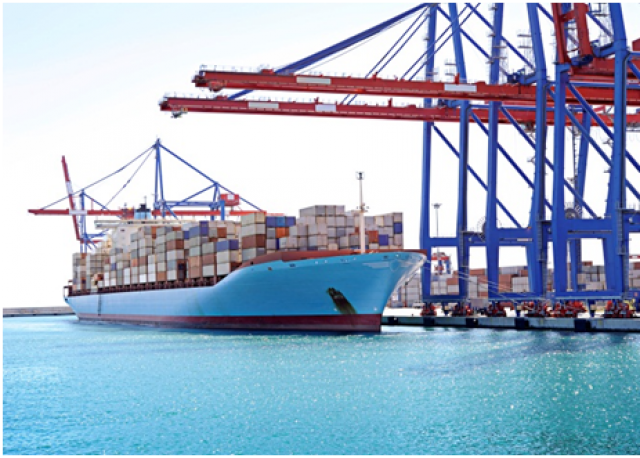 The Nigeria Police has arraigned an importer agent, Ifeanyi Ezenwabachili, before a Federal High Court in Lagos, on alleged conspiracy and obtaining by false pretence the sum of about N28m and over $17k.

Ifeanyi Ezenwabachili, was arraigned before Justice Nicholas Oweibo led-court, by the men of the Force Criminal Investigation Department (ForceCID Annex) Alagbon-Ikoyi, Lagos, on the alleged offences.

Arraigning the defendant, the police counsel, Morufu Animashaun, told the court that Ezenwabachili and others now at large, sometimes in 2021, fraudulently obtained the above mentioned sum from one Festus Egwuim and his business partner.

Animashaun while asking court to take the defendant plea, informed the court that Ezenwabachili obtained a total sum of N27,920 million, under the pretence of clearing 10 forty-feet containers loads of spare parts, through one Emeka Okoli Canice’s account.

He also informed the court that the defendant obtained the sum of $17,360 USD, from Festus Egwuim’s business partner in China, under the pretence of clearing two containers, but fraudulently converted the money to his personal use.

The defendant however denied the charges and pleaded not guilty to all the counts.

Following his plea of not guilty, the prosecutor asked the court for a trial date. While equally urged the court to remand him in the custody of the Nigerian Correctional Services (NCoS), till the determination of the charge.

But the defendant’s counsel led by Mr. Abdullahi Anthony Dania, while moving the defendant’s bail application, urged the court to grant him bail in the most liberal terms.

Dania particularly pleaded with the court to release his client to him on the ground of ill-health, so that he could have adequate medical attention.

In his ruling, Justice Oweibo admitted bail to the defendant in the sum N5 million with one surety in like sum.

The surety according to the judge, must be a land owner with title documents within the court’s jurisdiction. And that the surety must depose to affidavit of means.

The judge however released the defendant to his counsel for the period of two weeks, after which he will be remanded in NCoS’custody if he failed to meet up with the bail terms.

The defendant’s offences contravened Sections Section 8 (a); 1(b) of the Advance Fee Fraud and other Related Fraud Offences Act 2006 Act 2006 (as amended) and are punishable under Section 1 (3) of the same Act.

My Lord, for over eight months the committee had met, our client is yet to hear any response from the commission concerning the missing car hence this letter. 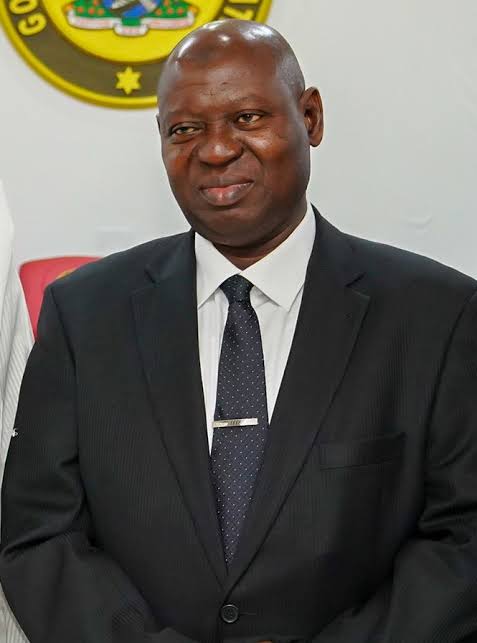