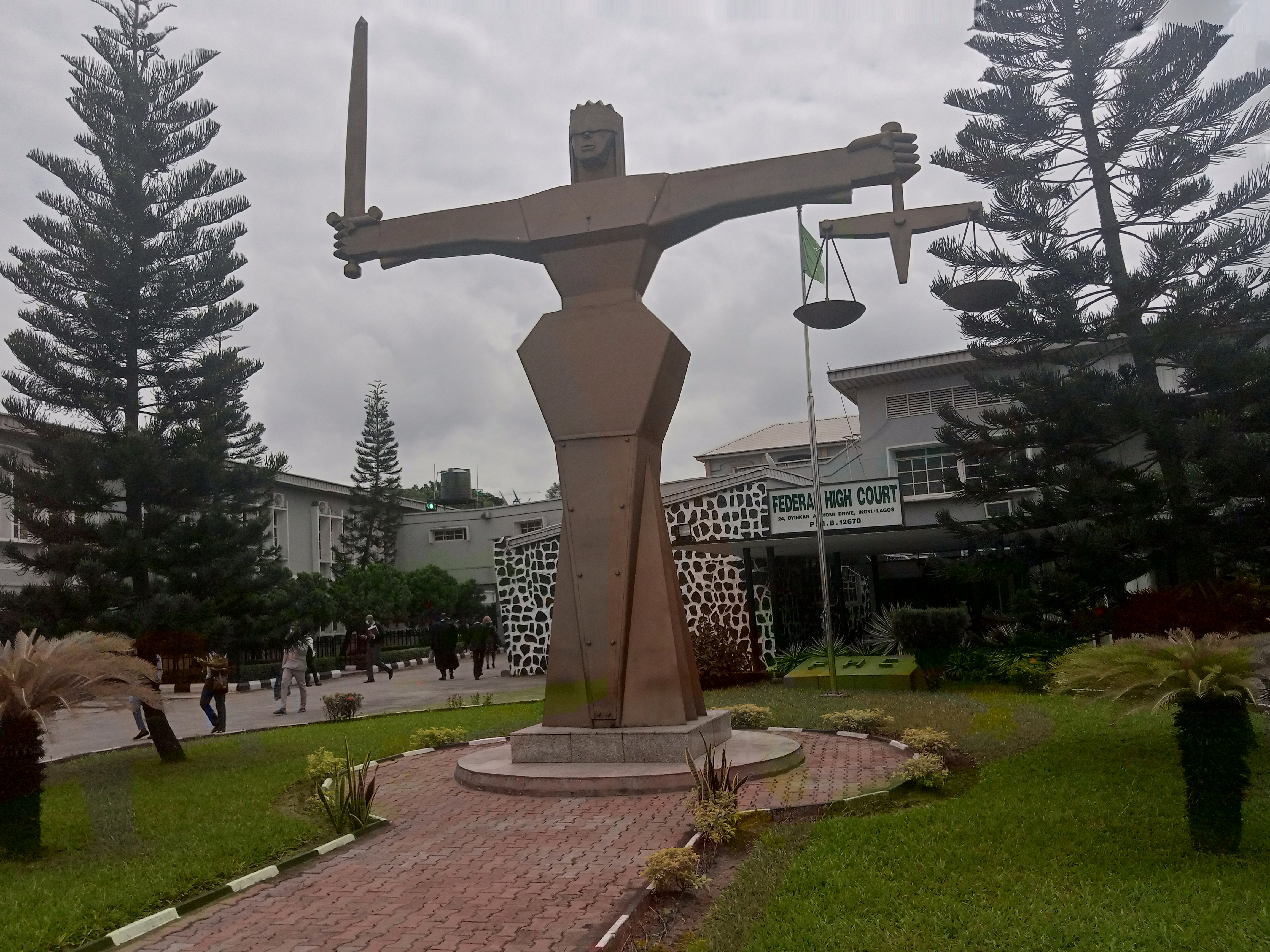 Justice Chukwujekwu Aneke, of a Federal High Court sitting in Lagos has declined to make an order of status quo ante that would suspended the upcoming local government elections in the state.

The election is scheduled for Saturday, this week.

Joined as first to third defendants/respondents in the suit numbered FHC/L/CS/569/21 are LASIEC; Lagos Attorney-General and Commissioner for Justice and the Independent National Electoral Commission (INEC)

The plaintiffs’ grouse is that LASIEC allegedly failed to register them for the election.

At today’s proceedings, the African Action Congress (AAC), African Peoples Movement (APM) and BOOT informed the court of their intention to join as plaintiffs.

Responding, Pinheiro prayed the court to adjourn proceedings till after the annual vacation of the court because, among others, the intending parties who said they had filed a notice to join the suit, had yet to serve him and until that was done, the case is not ripe for hearing.

He argued further that the failure of any party to comply with the law guiding the issue of service would rob the court of jurisdiction to entertain the case because service is very fundamental before a case can be properly adjudicated on.

In a counter reaction, the plaintiffs’ counsel, Mr Taiwo Alabi suggested that given the development, it was reasonable that the court should ordered parties to stay action until the determination of the case pending in court.

But Mr. Pinheiro opposed him, while submitting that Alabi’s offer was a trap “which the court must not fall for” adding that the Appeal Court had stated on different occasions that the court should not entertain that type of approach.

Granting his application, Justice Aneke adjourned till November 29 for the hearing of all applications.

He advised the plaintiffs to approach the vacation judge during vacation if need arises.