The judge ordered that all construction on the disputed land measuring about 101.673 Hectares should be stopped and the defence parties should appear before it and shows why it should not grant all reliefs sought by the claimants.

Justice Ogunjobi ordered was sequel to an application of ex-parte dated February 22, 2022, filed before the court on behalf of the claimant against Lagos State Government, First Bank, NNPC, AMCON and others.

The claimants are Alhaji Shehu Adio Kassim Lumosa and others

Appearing before the court on the memorandum of claims against the respondents in respect of the property forming part of the Estate of Madam Iyalode Efunloye Tinubu, a Senior Advocate of Nigeria, Dr Dada Awosika urged the court to grant the ex-parte application in the interest of justice.

Dr Awosika informed the court that his application is supported by 51 paragraph affidavit, exhibits and written address to show cause why the applications should be granted.

The parties were not present in court and didn’t have legal representation despite being served.

In his ruling, Justice Ogunjobi stated that having considered the depositions in affidavit support where the claimants averred that the eleven respondents/defendants have concluded arrangements to unjustly and illegally take possession of the disputed land, the court would grant the ex-parte.

It would be recalled that the disputed land formed part of the land which Adam Akinfolabi Akindele of Adamakin Investment and Works Limited was entrusted as the Attorney of the Estate of Madam Iyalode Efunroye Tinubu.

Murder: Court Remands Labourer For Fighting Over A Woman 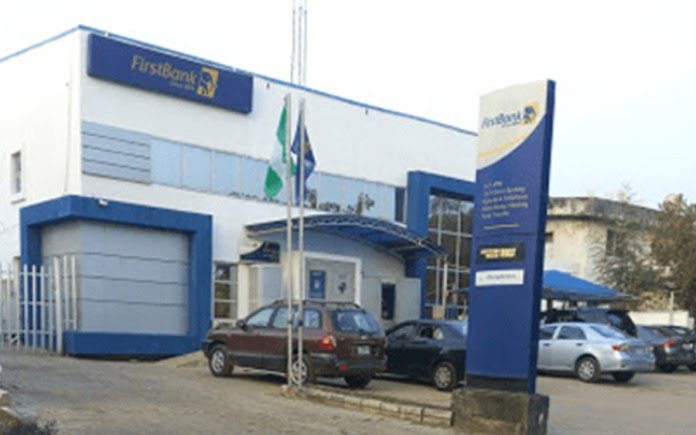 A witness from the Economic and Financial Crimes Commission, EFCC, Mr Adamu Dahiru, has told a Special Offences Court how three former workers with the First Bank of Nigeria connived with hackers to steal twenty billion naira (N20bn) from the bank.

Dahiru, an investigator with the EFCC, being led in witness box said that the defendants conspired to tap into the bank’s server to grant access to a syndicate.

During cross examination by one of the defence counsel, Uchenna Ozoagbo, Dahiru, told the court that the defendants were apprehended after one of them connected a laptop he collected from the syndicate to the bank’s server.

He said that they conspired to give access to a fraudster to defraud the bank of over N20bn. The report we gathered was that the money was in the cloud and they needed to bring it out.

“The second defendant (Emeka) had a meeting with the syndicate at a hotel.

“When the first defendant (Ugorji) was arrested, he made a statement that he was introduced to the syndicate by the third defendant (Chukwuka) and that they had communicated with someone from the headquarters.

“The second defendant made a statement that a laptop was given after several promises that he should connect the laptop to the bank’s system.

“When he was on duty, he connected the laptop to the banking system, but during the connection, the I.P. of the laptop was picked up and the system was destroyed.”

The defendants, Ozioma Ugorji, Ugwu Emeka, and Obike Chukwuka, were arraigned for allegedly attempting to steal N20bn from the bank.

They were, however, apprehended by the EFCC on March 6, 2021, following an intelligence report.

The presiding judge, Sherifat Solebo, adjourned the case till October 5, 2022, for continuation of the trial.

The court granted the adjournment prayers of the counsels and adjourned for report of settlement to strike out the case. 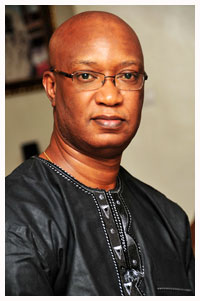 Justice Oluwatoyin Taiwo of a Special Offences Court in Ikeja, Lagos, has fixed July 5, for report of settlement in an alleged N1.7bn fraud trial levelled against a businessman, Edward Akinlade.

The prosecuting agency of the Economic and Financial Crimes Commission, EFCC, arraigned the businessman alongside his company, Suru Homes Ltd, on a 10-count charge bordering on stealing and issuance of dud cheques.

He, however, pleaded not guilty.

EFCC alleged the defendant, With an intent to defraud, converted the property at No.11A Adeyemi Lawson St., Ikoyi, Lagos by selling same without the knowledge of Fidelity Bank and diverted the proceeds of sales.

He was alleged that the property was a subject of a legal mortgage used as part of collateral to secure the loan of N1.7 billion from the Bank.

At today’s proceedings, the defence counsel, Mr Pedro Lawal, SAN, notified the court of a letter dated June 1, titled “Terms of Settlement”, initiated by the complainant to settle with the defendant.

The Senior Advocate prayed the court for a short adjourned date to enable him bring proper application to strike out the case.

“The complainant and the defendant have finally settled their dispute my lord. It is a business gone sour which has been resolved.

“There is a letter to that effect where the complainant has written to the Economic and Financial Crimes Commission (EFCC) and for the court to affirm the settlement.

“On this note, we shall be asking for a short adjourned date for us to file proper application to discontinue the trial,” Lawal said.

The EFCC counsel, Mr Temitope Banjo, however, informed the court that he was not privy of the information and he also urged the court for a short adjourned date to enable them perfect internal arrangement concerning the letter of settlement.

Subsequently the judge granted the prayers of the counsel and adjourned for report of settlement to strike out the case. 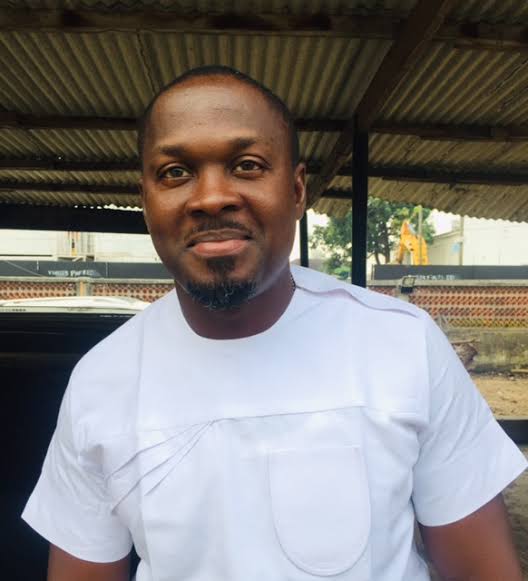 Delivering the ruling, Justice Oluwatoyin Taiwo, held that the cryptocurrency business was nothing but a Ponzi scheme.

“The prosecution, however, proved the charge of stealing against the defendant and he is found guilty as charged of count six.

“The defendant is hereby sentenced to two years’ imprisonment or pay a fine of two million naira. His company is also fined one million naira.

“The defendant is hereby given one year to make restitution of twenty million naira to his victim,” the judge said.

Justice Taiwo further held that the allegation of obtaining money under false pretence was not proved by the prosecution.

She discharged and acquitted the convict on counts one to five.

The Economic and Financial Crimes Commission, EFCC, had charged the defendant and his company, Henry Enterprises, with an eight amendment count charge, bordering on stealing and obtaining money under false pretences.

Mr Yerima submitted that EFCC received a petition from one Mr Anyasi Matthew, who alleged that the defendant defrauded him of the sum of N20 million, on the pretext that he was going to invest the same in forex with 20 per cent profit in 30 days.

The prosecution said that the defendant stopped giving returns to the complainant after collecting the money and refused to return his capital to him as promised.

The prosecution stated that the failure of the defendant to refund the money to the owner prompted him to petition the EFCC on the alleged fraud.