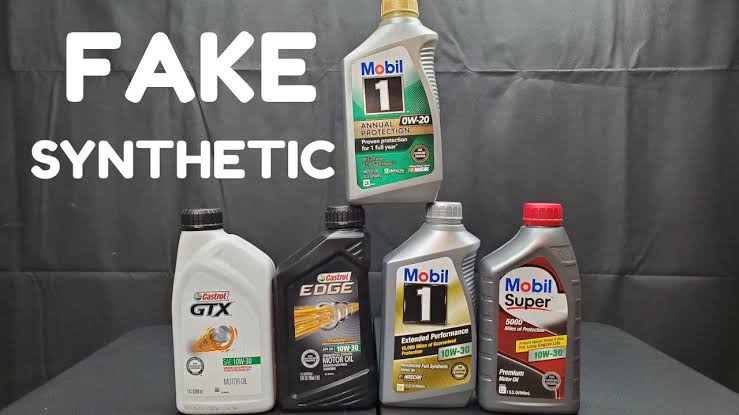 A Standard Organisation of Nigeria, SON, has arraigned a suspected faker, Chizoba Emmanuel, before Federal High Court in Lagos, for allegedly producing adulterated and substandard engine oil, ranging from Forte Oil, Ammasco Oil and Others.

Emmanuel was arraigned on a four-count charge which borders on producing of fake engine oil, unlawful and fraudulent possession of SON’s mark of quality, Certification Number and Logo and fraudulently inscribed same on the adulterated and substandard Engine Oil he produced.

According to SON Counsel, Mr. Jaiye Olofindare, the defendant, a resident of Ojo area was arrested on July 16, 2021, at 25, Isoko Street, By Sunny Bus Stop, Ojo where he was producing the adulterated and substandard engine oil.

He also informed the court that the defendant failed to comply with the SON’s Conformity Assessment Programe (MANCAP) and also failed to have the requisite MANCAP’s certificate to produce engine oil.

The prosecutor told the court that the offences committed by the defendant are contrary to and punishable under sections 26; 26 (a) and (b) of Standards Organization of Nigeria Act, 2015. And section 1 (18a)(ii) of the Miscellaneous Offences Act, CAP M17, Laws of the Federation of Nigeria 2004.

The defendant denied the allegations and pleaded not guilty to the charges.

Following the not guilty plea, the prosecutor asked the court for trial dates, while also urged the court to remand the defendant till the determination of the charge.

But counsel to the defendant, U. D. R. Egbim, told the court that she was just briefed of the matter and pleaded to court for short date, to enable her bring her client’s application before the court.

In a short bench ruling, Justice Awogboro ordered that the defendant be remanded in the Ikoyi facility of Nigerian Correctional Services.

Subsequently, the court adjourned the matter till November 29 and 30, for definite trial. 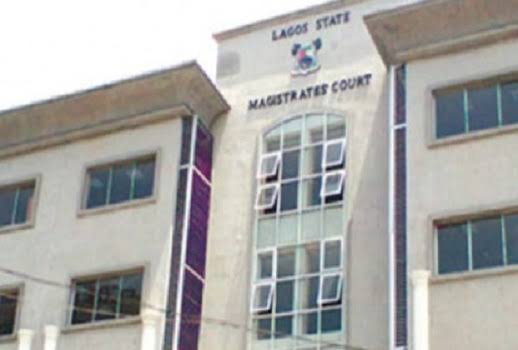 A herbalist, Kolawole Sikiru, has been arraigned before a Yaba Chief Magistrates’ Court for allegedly breaking into a cemetery and cutting up body parts.

The accused who resides in the Ikorodu area of Lagos is facing a three count charges of forcible entry, misconduct with regards to the corpse, and receiving fraudulently obtained property.

He, however, pleaded not guilty to the charges.

The Police prosecutor, Insp. Modupe Olaluwoye, told the court that the defendant committed the offence at 12.30 a.m. on Dec. 4, 2021, at Sabo Cemetery, Ikorodu Road, Lagos.

She said that the defendant snuck into the cemetery and cut out human parts from a freshly buried corpse.

Insp. Olaluwoye said the defendant was apprehended with a locally made wooden knife and a nylon bag containing two human hands, a piece of human flesh and human heart parts.

The police said that it was the cemetery security guard that caught the defendant when he was climbing out of the cemetery through a fence with the human parts in his possession.

The Chief Magistrate, Mrs L.Y. Balogun, granted the defendant bail in the sum of two million naira with two sureties in like sum.

Balogun said that the sureties must be gainfully employed, reside within the court jurisdiction and must produce evidence of three years’ tax payment to the Lagos State Government.

She added that the sureties must have their addresses verified by the court and show national proof of identification.

She adjourned the case until Feb. 9, for mention.

A traditional healer, (Babalawo) Prince Tom has been sentenced to two life sentences by an Ikeja Domestic Violence and Sexual Offences Court for abducting and defiling the 15-year-old daughter of his patient.

Justice Abiola Soladoye sentenced Tom after finding him guilty of a two-count charge of defilement and kidnapping.

Delivering the judgment, Justice Soladoye said that the evidence of the first prosecution witness (the survivor) was consistent and remain unshaken during cross-examination.

The judge noted the evidence of the second prosecution witness (survivor’s mother) and other witnesses also corroborated key facts of the survivor’s evidence.

“The defendant is toxic in character, he used the name of God to deceive his victims, he is mean and callous.
His attitude even while in the dock is wicked, deadly and nonchalant.

“The defendant extorted the mother of the victim and brainwashed the family that he will heal their sick breadwinner.

“A note of warning to parents not to entrust their wards to strangers. This is a case of mans inhumanity to man.

“The prosecution has proven it’s case beyond reasonable doubt. In view of all evidence presented in court, I am convinced that the accused is guilty of these two- counts.

You May Also Like: Executive Rascality: Judiciary Draws Battle Line With FG

Testifying on June 22, 2021 the survivor told the court that she met Tom for the first time when he came to her family to treat her father who had suffered a stroke.

She said he was introduced to the family through a member of her mother’s church.

She said the convict had charged N25,000 as part of the fee to treat her father and she was instructed by her mother to go with Tom to a Point of Sale (POS) to withdraw the funds.

You May Also Like: $8.4m AGO Stealing: Court Reserves Ruling on Trafigua No-Case-Submission

She said she was abducted by the convict who thereafter called her mother to demand “transport money” for her to return to her family and her mother sent N10,000 (N5,000 in two tranches) to meet Tom’s demands.

The witness narrated that Tom took her to Osmak Hotel, Mushin Lagos where he defiled her at gunpoint. He fell asleep after the defilement leaving the room key on the bed.

The teenager said that using the key, she escaped from the hotel room and alerted hotel staff to her ordeal. 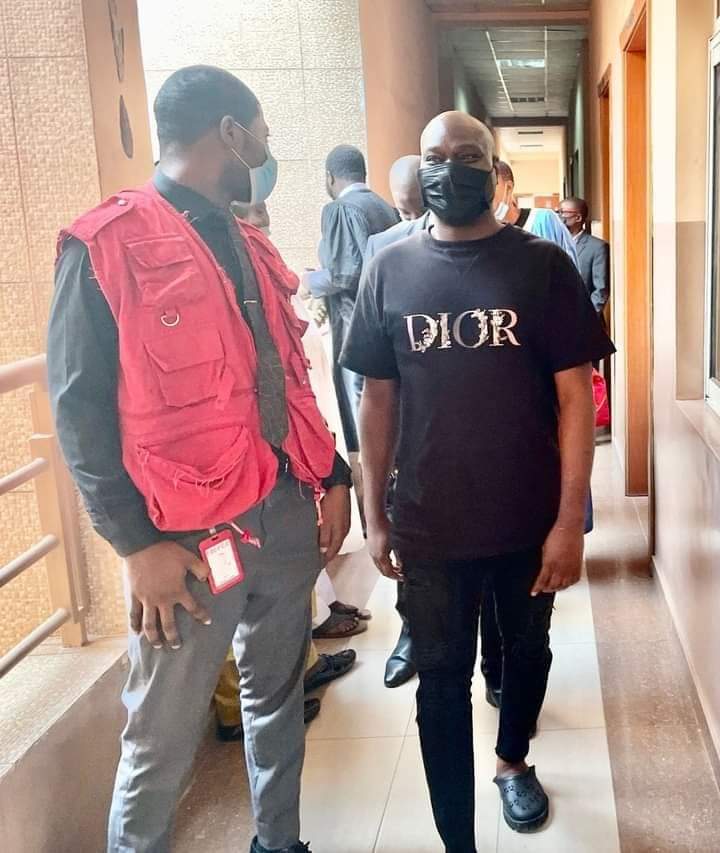 The judge ordered his remand after he was arraigned on an eight count charges which borders on aiding internet fraud and being in possession of fraudulent documents.

However, when the charges were read to him, he pleaded not guilty to all the allegations.

The defendant counsel, Gboyega Oyewole, SAN, who led Ademola Adefolaju and Kolawole Salami
informed the court that they have filed a bail application and same has been served on the prosecutor.

Responding to the bail application, Mr. Oyedepo asked for time to respond to the application.

After entertaining submission of counsel’s, Justice Dada adjourned till January 18, 2021 to hear and rule on the bail application.

Mompha had earlier been charged before Justice Liman of the Federal High Court sitting in Lagos vide charge No FHC/L/413C/19 by the EFCC and was subsequently admitted to bail .