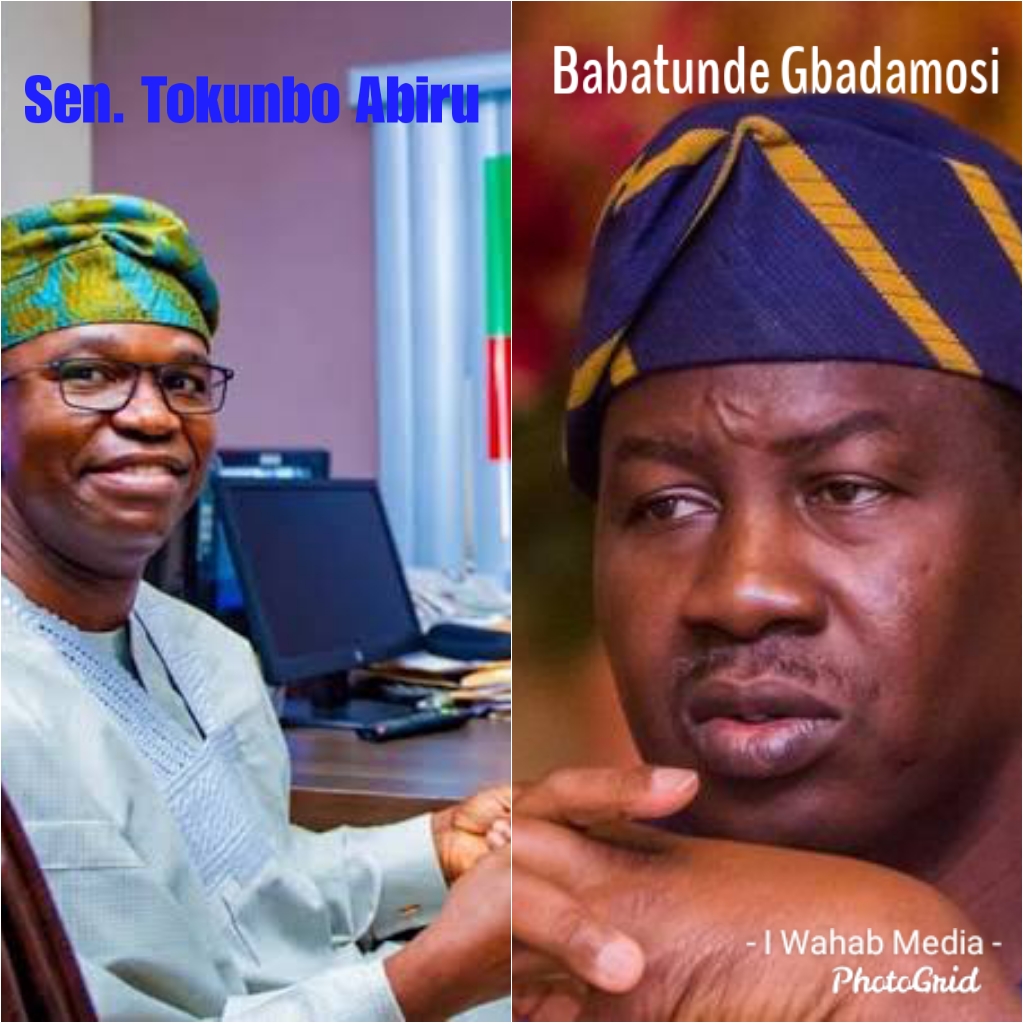 The Court of Appeal sitting in Lagos, dismissed the PDP prayer for lack of merit.

A three-man panel of the court affirmed the March 1, 2021, decision of Justice Chukwuka Obiozor of the Federal High Court in Lagos.

The Independent National Electoral Commission, INEC, had declared APC candidate, Tokunbo Abiru as the winner of the December 5 senatorial bye-election by a landslide, polling 89,204 votes against Gbadamosi, who polled 11,257 votes.

The challengers sought to disqualify Abiru on the ground of double voter registration, residency, indigeneship and violation of Section 31 of the Electoral Act.

You May Also Like: Governorship Tussle: Bauchi APC Head To Apex Court

But in dismissing their case, Justice Obiozor agreed with Abiru’s counsel, Kemi Pinheiro, SAN and APC’s counsel, Abiodun Owonikoko, SAN, that the issue of residency and indegineship were not disqualifying factors under the constitution.

Delivering the unanimous judgment, via Zoom, Justice Daniel Kallio, decided the appeal and cross appeal in Abiru and the APC’s favour.

The Appellate Court held that the residency of a candidate to an election was not a qualifying or disqualifying factor.

It held further that Abiru did not submit false information to INEC.

The court also dismissed the arguments of the appellants that the 2nd respondent had irreconcilable names.

The Justices further agreed with the arguments of Pinheiro and allowed the Cross-Appeal.

JUSUN To Shut Down Lagos Courts Today Over Partial Resumption 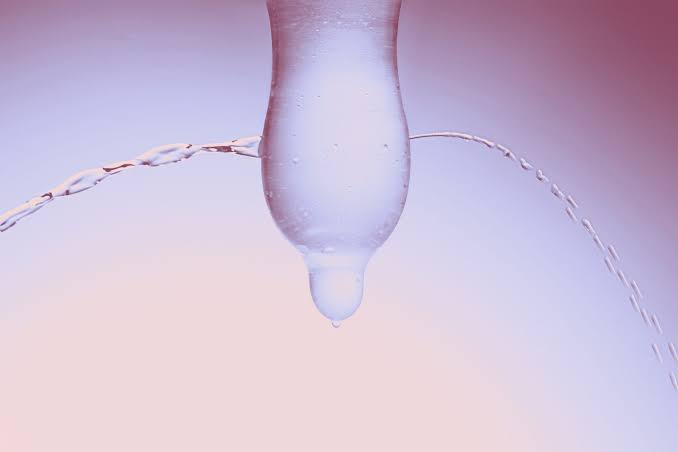 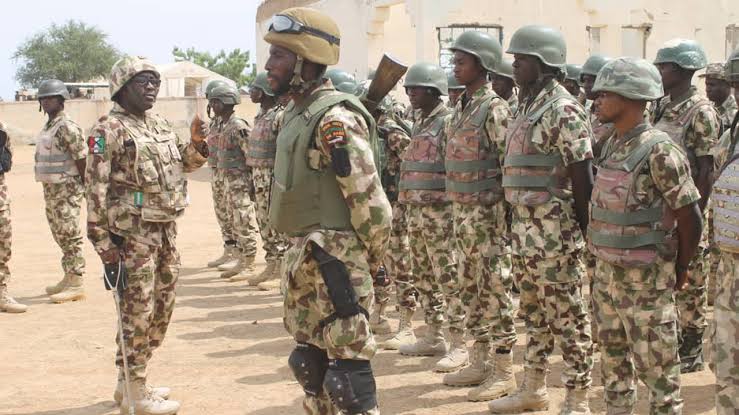 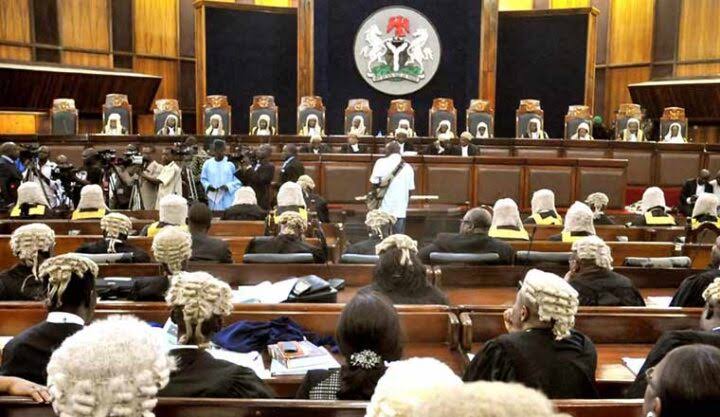