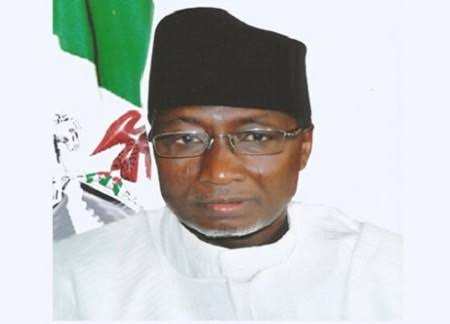 The Economic and Financial Crimes Commission (EFCC) has re-arraigned a former Minister of Science and Technology, Abdu Bulama, for alleged money laundering to the tune of N450 million.

Court of Appeal had ordered the retrial of Bulama, and four others after setting aside the decision of lower court which discharge and acquit the defendants.

The defendants were first arraigned on May 29, 2018, before Justice Hammada Dashen of the Federal High Court, Damaturu, Yobe State, on a seven-count charge of criminal conspiracy and money laundering.

During the trial before, the prosecution counsel, Mukhtar Ali Ahmed, presented six witnesses and tendered several documents that were admitted in evidence by the court.

At the close of the prosecution’s case, the defendants opted for a “no-case submission” and their prayers were granted as they were discharged and acquitted.

Dissatisfied with the ruling, the EFCC approached the Court of Appeal to have the decision set aside.

The commission accused the ex-minister of collecting the said sum from a former Minister of Petroleum Resources, Diezani Alison-Madueke, to influence the outcome of the 2015 presidential election as the coordinator of former President Goodluck Jonathan’s 2015 re-election campaign committee in Yobe State.

Mr Kadai was deputy coordinator, while the other three defendants were members of the committee.

The commission said the offence is punishable under Section 18(a) of the Money Laundering (Prohibition) Act 2011 as amended.

The defendants pleaded ‘not guilty’ to the charges

Following their pleas, the EFCC counsel, Mr. Mukhtar Ahmed, asked the court for a trial date and to remand the defendants in the correctional centre pending the determination of the case.

However EFCC’s lawyer, Mr Ahmed opposed the bail application, urging the court to grant an accelerated hearing ‘‘pursuant to Section 19 of the EFCC Establishment Act 2004.’’

He, argued that should the court be willing to grant them bail, the bail conditions, ‘should be such that will guarantee their attendance in court regularly to face trial.

The court stated that the sureties may be private businessmen or professionals in any field or profession, who must also submit to the registrar of the court, their tax clearance certificates for the last two years.

The judge also ordered the defendants to submit their passports, official/diplomatic passports or any international documents that can be used to travel out of the country to the court.

He ordered that the defendants be remanded in Potiskum Correctional Facility pending the fulfilment of their bail conditions. 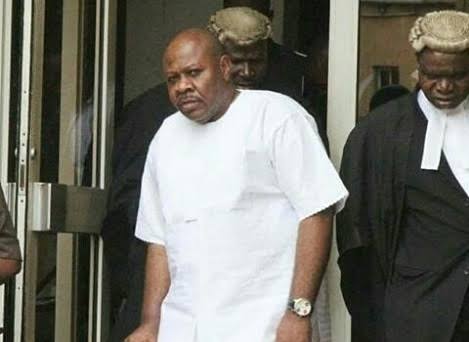 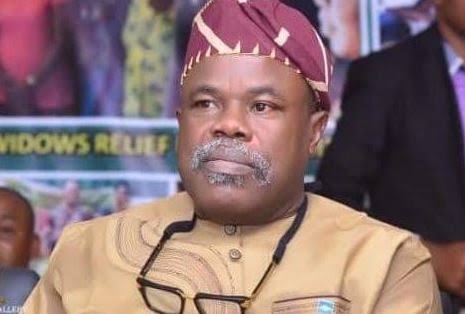